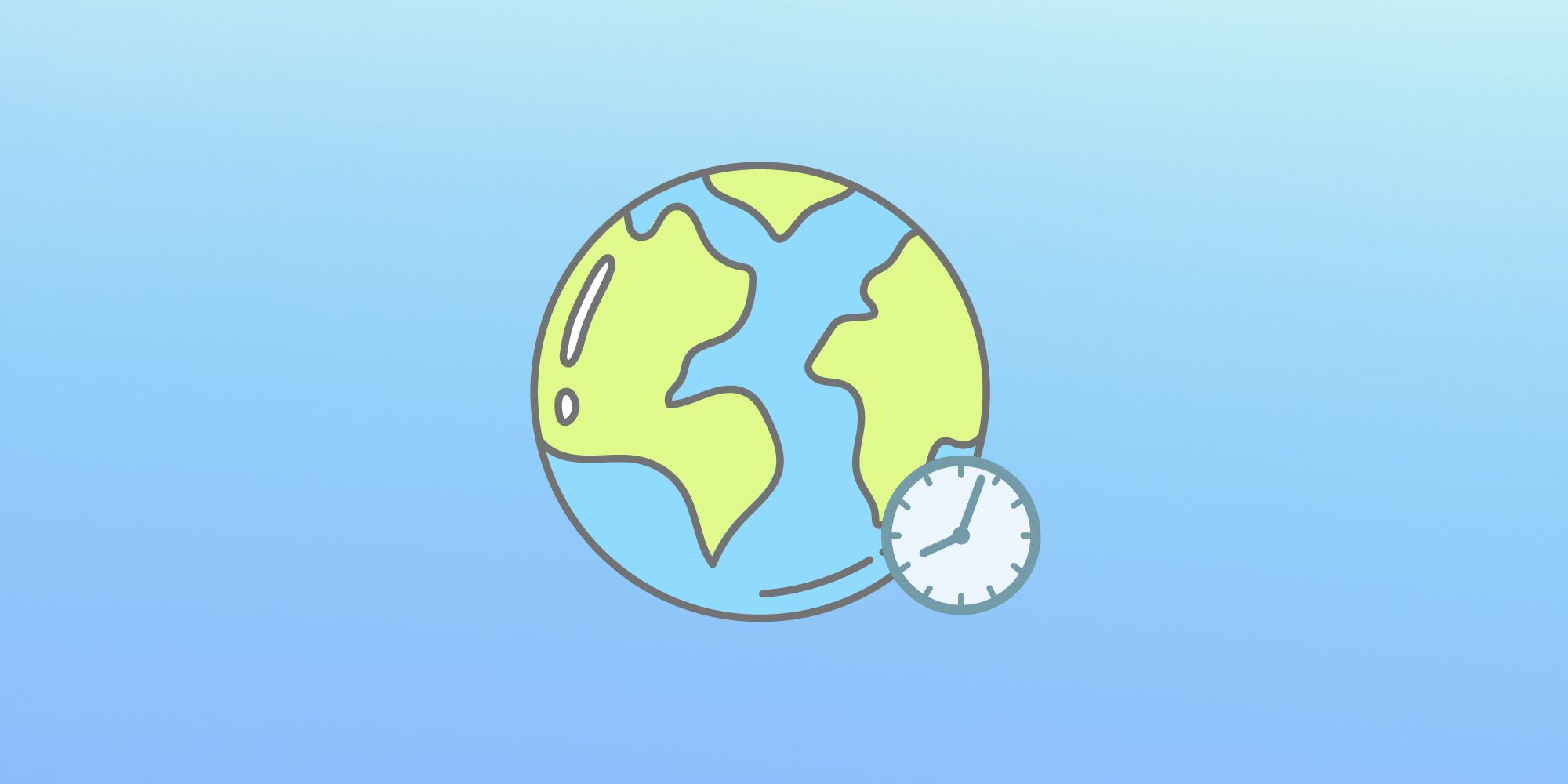 Simple Time Zone Converter App is an online tool that allows you to convert time zones between any two locations in the world. This tool is very easy to use. Simply select the date and time you want to convert and then select or type in the names of the cities you want to convert. Then click on the “Submit” button, and you will get the result in a few seconds.

See also: What Is My IP Location Right Now?

This simple time zone converter app is a free and easy-to-use web-based calculator. It allows you to quickly convert the time between two different locations. The tool works nicely on desktop browsers (Chrome, Firefox, Safari, etc.) as well as mobile devices (Android and iOS).

This tool is great for anyone who travels frequently or needs to keep track of multiple time zones in their business. It’s also helpful for people who want to know what time it is in another location around the world before calling someone or scheduling an appointment.

What Are the Main Features and Benefits of Simple Time Zone Converter App?

The main features and benefits of the Simple Time Zone Converter App are listed below:

How to Use Simple Time Zone Converter App?

To convert the time between two locations, simply select the date & time from the drop-down menus and then select or type in the names of the cities that you want to convert from and to. Once you have done this, all that remains is clicking on the “Submit” button. Within seconds, your answer will appear on screen!

Why Should I Use Simple Time Zone Converter App?

What Is a Time Zone?

A time zone is an area that observes the same standard time. Time zones are usually a region of the Earth’s surface that has been defined by law or international agreement to use a uniform standard time for legal, commercial, and social purposes.

How Many Time Zones Are There in the World?

There are 24 time zones in the world. All time zones are defined by their offset from Coordinated Universal Time (UTC), which is the international standard time. The time zones are numbered from West to East, starting with UTC-12 and ending with UTC+14.

What is UTC or GMT Time?

The Universal Time Coordinated (UTC) is a standard time zone that’s used for legal and commercial purposes, as well as scientific research.

The Greenwich Mean Time (GMT) was first used in 1884, but it was officially replaced by the UTC in 1972. GMT is still used by some countries such as the United Kingdom and Ireland, but it’s no longer used as a standard time reference in the world.

What is the difference between UTC and GMT?

UTC and GMT are similar, but they have some key differences.

UTC is more accurate than GMT because it measures time with much higher precision.

UTC is based on the International Atomic Time (TAI) and is adjusted with leap second corrections to keep it within 0.9 seconds of Universal Time. GMT is an older measurement of time that was originally based on the position of the sun over Earth.

See also: 11 Tips for Improving Your Sleep While Traveling Across Time Zones

Are you looking for more information? Check out our additional resources below:

Things to Pack in Your Travel Backpack

A portable fan that will help cool you off while you’re waiting in line for attractions or walking around in the heat. ☞ Check out portable fan on Amazon.

A sunscreen to keep your skin protected from the sun’s harmful rays, especially if you’ll be spending a lot of time outdoors. ☞ Check out sunscreen on Amazon.

A pair of sunglasses can help protect your eyes from harmful UV rays. ☞ Check out sunglasses on Amazon.

A money belt to hide your cash and cards. ☞ Check out money belt on Amazon.

A travel wallet with RFID protection will keep your credit cards safe while traveling abroad. ☞ Check out RFID travel wallet on Amazon.

A pair of earbuds that block out outside noise. ☞ Check out earbuds noise reduction on Amazon.

A neck pillow that supports your head and reduces neck strain during travel. ☞ Check out neck pillow for travel on Amazon.

A quality sleeping mask to block out light. ☞ Check out eye mask on Amazon. 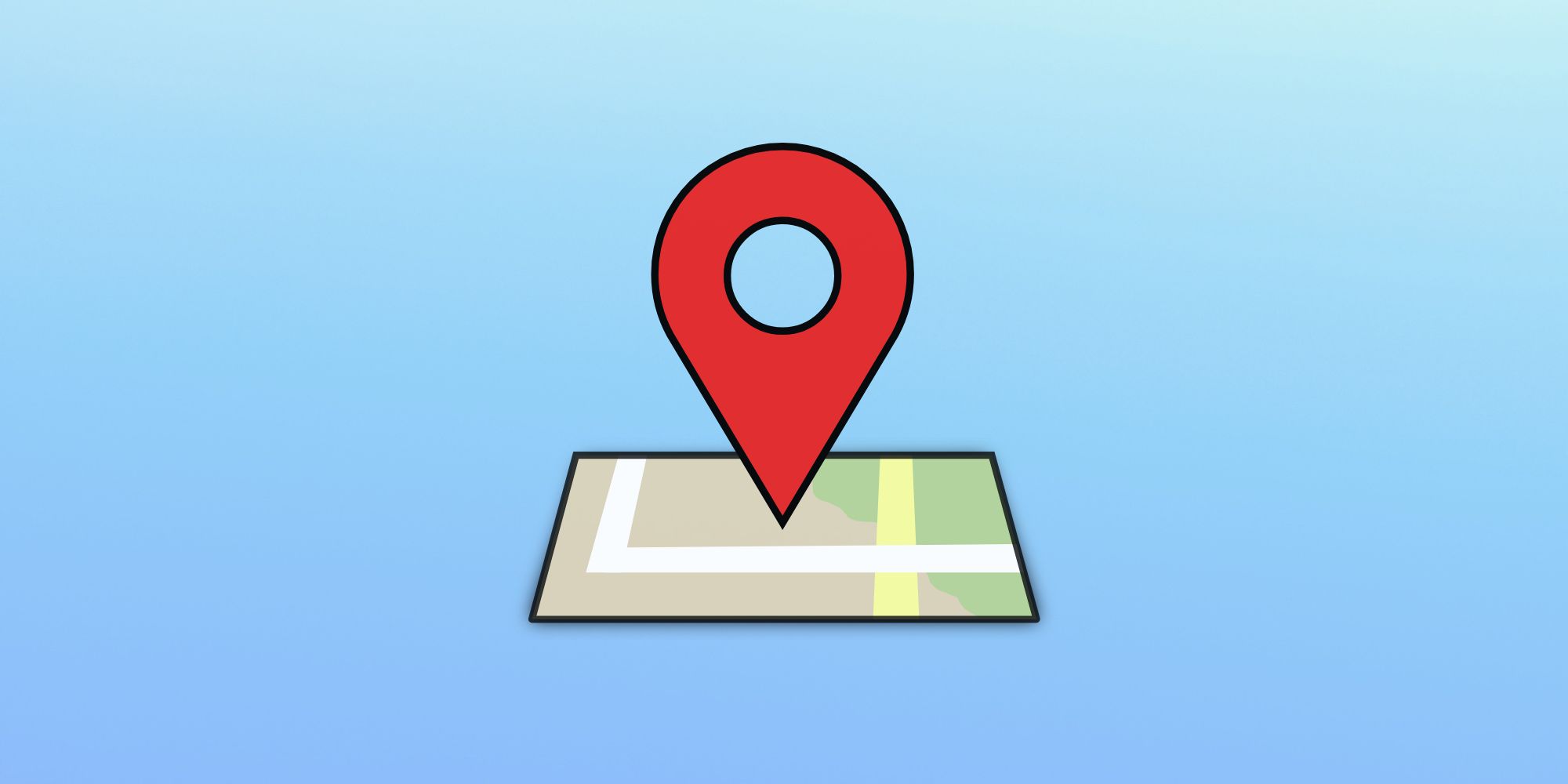 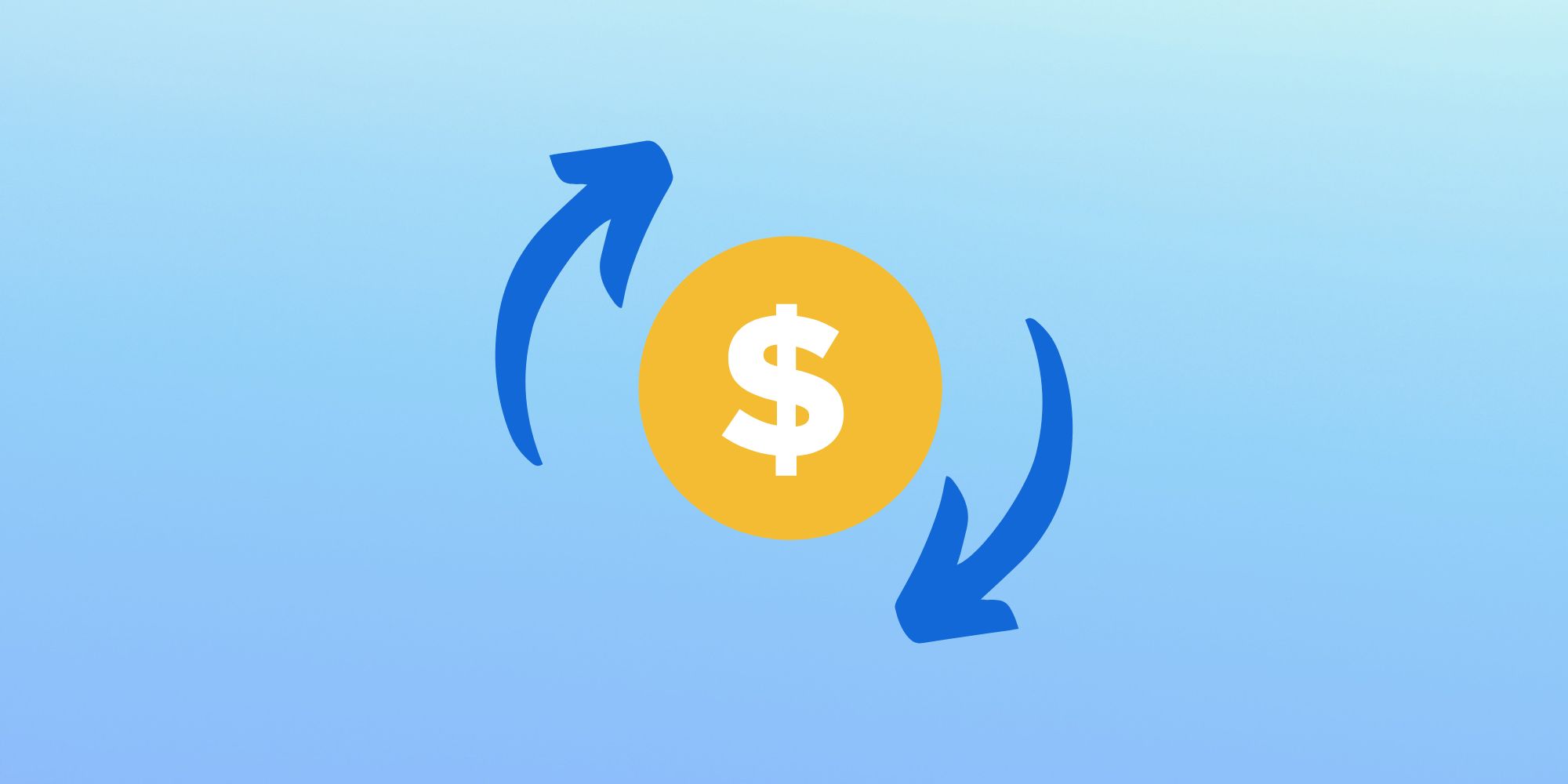 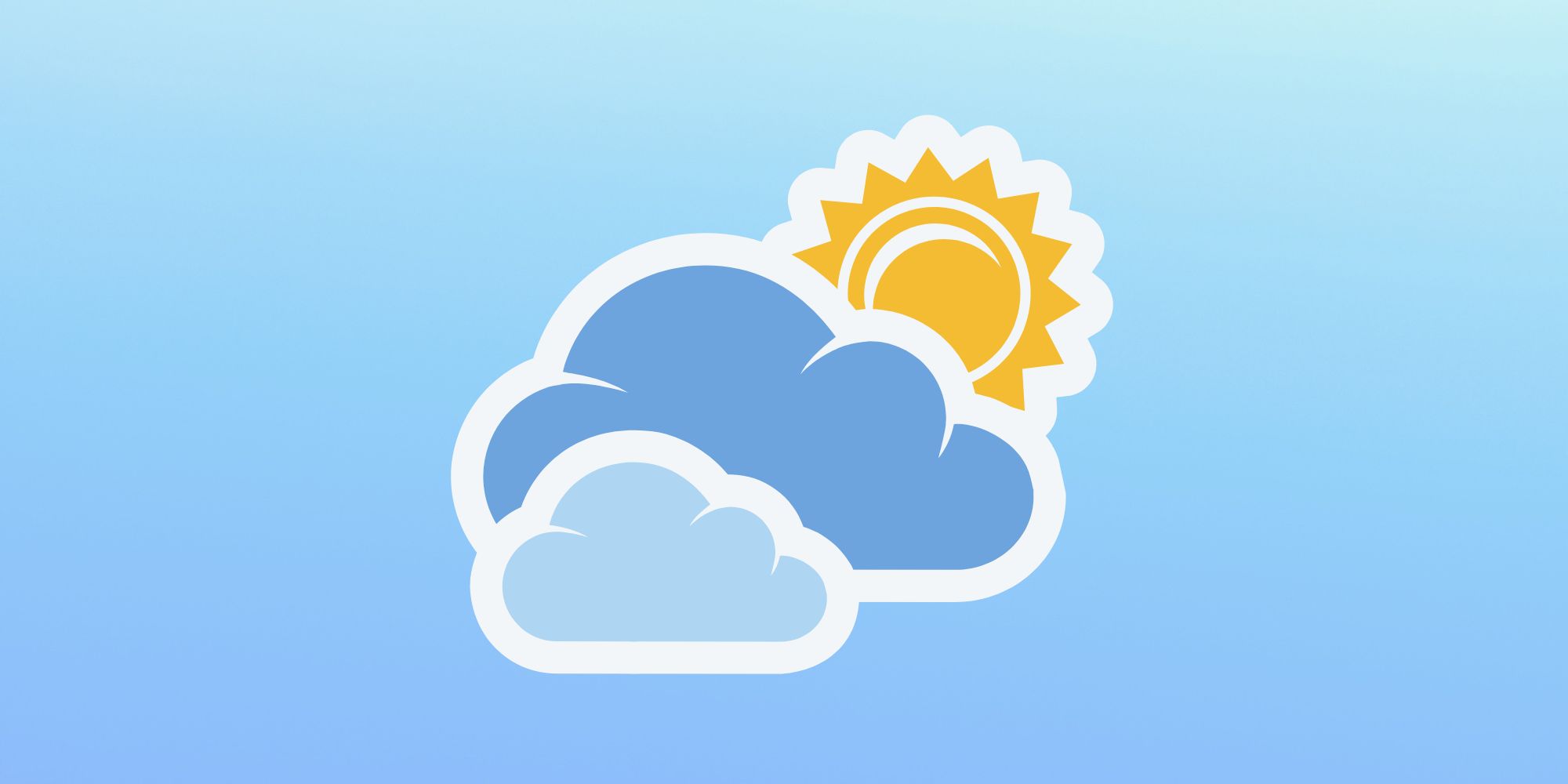 Welcome to Trip Planning, a blog that’s all about making your travel adventures easier and more fun.

AFFILIATE DISCLAIMER: As an Amazon Associate I earn from qualifying purchases.